Use the 3-Second Rule to Persuade Like a Pro 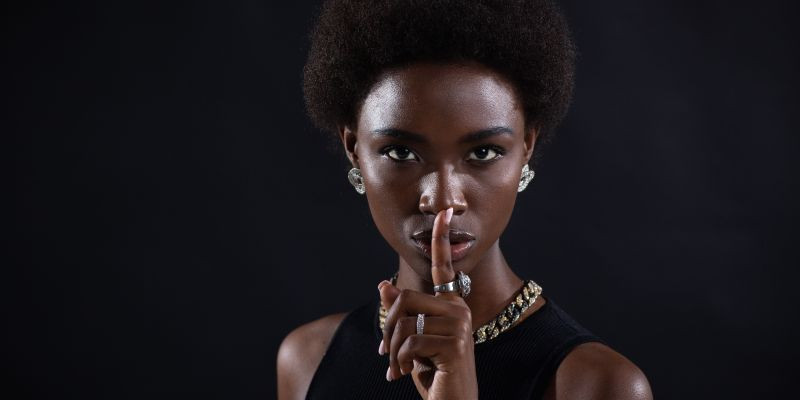 Whether you’re detailing the benefits of your company’s latest medical device breakthrough to an ophthalmologist or trying to convince your toddler to eat their broccoli, this little technique can come in handy.

The Silence That Sells

If you come to a tricky moment in the negotiation or conversation, take a beat and sit quietly for at least 3 seconds (and avoid the urge to fill the silence with babble.) A recent study published in the Journal of Applied Psychology shows that sitting in silence for at least three seconds during a difficult moment in a negotiation, confrontation, or even conversation makes both people more deliberative -- and leads to better outcomes.

The researchers note that “extended silence increases value creation by interrupting default, fixed-pie thinking and fostering a more deliberative mindset. Instructing negotiators to use silence is more effective for value creation than coaching them to problem-solve.”

Be Deliberative and Thoughtful

And while you might think that sitting there in silence might come off as a bit intimidating to the other person, the researchers found that the other person presumes that you're thinking and reflecting. Sometimes if you respond too quickly, you can seem less deliberative and thoughtful. You might even seem entrenched in your position, leaving no room for negotiation, tempting the other person to entrench as well. Taking the occasional pause lets the other person know that you're listening and attempting to understand their point of view, which can lead to more significant value creation.