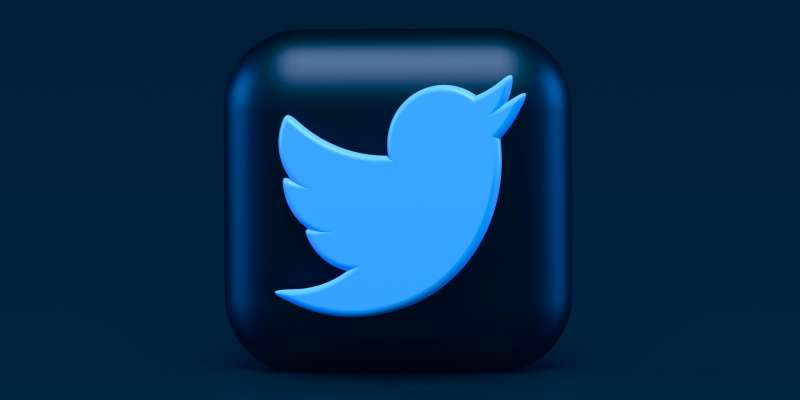 Twitter is a dumpster fire. We've said it before, and we'll say it again. But now it's a dumpster fire in the middle of a tire fire. Sure, Twitter has its value. It's a great place for breaking news. Sports fans love to tweet in real-time while watching an event, which can add another element to the game. You can often reach out to journalists on Twitter with success. Oh, and Wendy’s sick burns are hilarious.

But holy moly, you must wade through the rage, the angst, and the downright meanness that some people employ on the platform. There’s a reason why Jimmy Kimmel has a popular segment called Mean Tweets, where celebrities read mean tweets about themselves that some jerk from somewhere like Cottonwood Falls, Kansas, feels obligated to make. (Okay, this is a funny segment, but still.)

And now former envelope-pusher, present-day-political instigator Elon Musk has bought the platform and seems dedicated to either morphing Twitter into his vision or killing it in the process.

Here are some alternatives if Twitter bites the big one

Mastodon is the social network that seems to be the go-to alternative in the wake of the Musk Twitter takeover. It has the most “Twitter-Esque” experience in terms of interface. Mastodon is decentralized, made up of multiple servers, so it can’t be controlled by a single entity. So you'll have to choose a specific server, or you can create your own.

Tumblr. Wait, is Tumblr still around? Created in 2007, Tumblr has been chugging along and is a good place for those wanting to engage in posts that are longer than tweets. (Especially in the early days of Twitter, when you were limited to 140 characters--the good ol' days.) In place of tweets, there are short blog-style posts of text, images, audio, video, chats, or quotations--Lots of interesting ways to communicate. Tumblr also has search and tag features to help you find the content you want to see, plus you can control the visibility of your posts to other users.

Reddit is quite different from Twitter that delivers running commentaries on breaking news and places to discuss popular culture. It’s split up into subreddits that cover every topic imaginable. Think old-school forums and bulletin boards from the early days of the Internet.

CounterSocial says it’s the “next-gen social network," whatever that means. It looks like Twitter with several of the same features and functions. A major difference? Zero tolerance policy toward trolls, bots, and fake news. That sounds pretty good to us. Also, CounterSocial embraces VR so that you can cruise social media in virtual reality. We haven't tried this yet, but it sounds…interesting.

TikTok. When you just gotta dance.