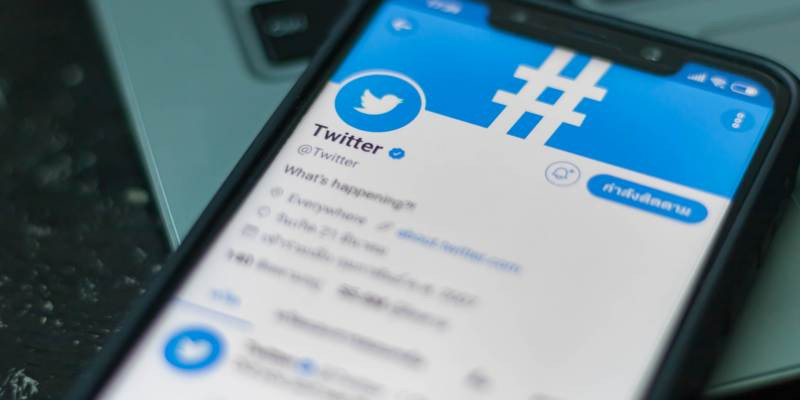 The number one requested feature for Twitter may become a reality. Because who has time to proofreed proofread the frist first time? It’s a moment that Twitterers (Tweeters? Twits?) have long anticipated. Twitter is finally planning to launch an “Edit Tweet” feature.

The popular social media tool/dumpster fire announced the news after teasing it on April Fool’s Day. It’s a bit of a turnabout, as Twitter had formerly stated that the ability to edit tweets wasn’t a priority.

But don’t stop proofreading your tweets just yet. There's been no timeline announced, and, like a glacier, it will probably roll out gradually.

Whenever the feature does launch, those of us with an itchy tweet finger can relax a bit, knowing we'll be able to edit a tweet rather than just delete it and start over, waving goodbye to whatever engagement it was enjoying.