The Recession Will Not Be Announced 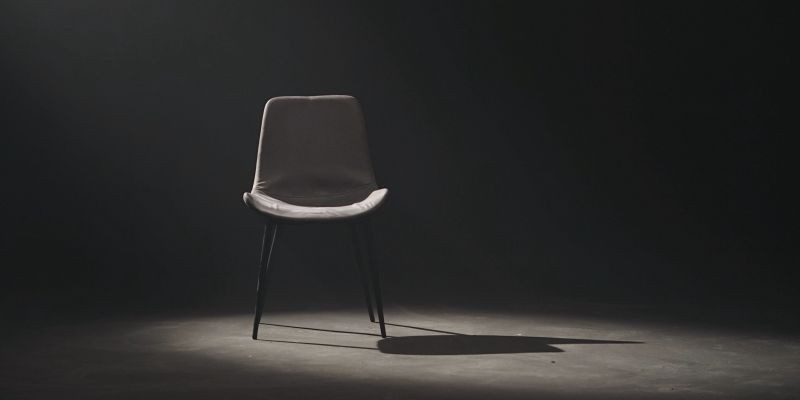 Are you waiting for a politician, economist, or pundit to announce that we're in a recession? Unless you want to become the proverbial frog gradually cooking in hot water, don't. Inflation is up, and GDP has declined for two successive quarters. Consumers are eating chicken instead of beef. And you've probably noticed a change in the buying habits of your customers.

What are we waiting for? The point here is not to whip up panic but to start looking for opportunities while the economy trends down.

Think of what your competition is likely to do. They'll eviscerate budgets and lay off employees, and they'll no longer be able to provide the services and products that their current customers have come to expect. Marketing is also on the chopping block. For some reason, it's easy to cut, but that's a big mistake. With your competitors retreating from the market, you'll have the golden opportunity to lead the market in awareness and capture the new business out there. Granted, there is less of it, but somebody will reel in those new customers. It might as well be you.