When the Cover-Up Is Worse than the Crime 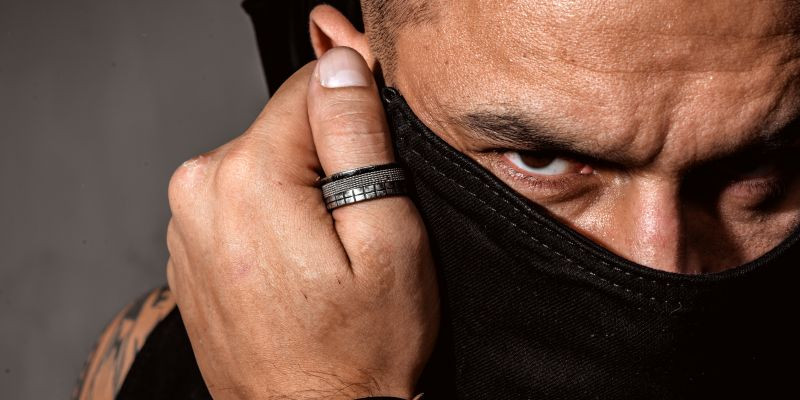 Sometimes politicians step right in it with both feet. And CEOs. And brands. And, well, heck, all of us. The trick to mitigating the crap on your shoes is to be forthright with your audiences when it happens.

The governor of California, Gavin Newsome, recently learned this lesson the hard way. When he wanted to take a little vacation (and visit the in-laws), his staff kept it on the down low. His destination was Montana, and California currently has a no-official-business-travel-to-Montana policy due to their different opinions about a few social issues. But his visit wasn't official, wasn't paid for with public funds, and for goodness sake, included a visit to his kids' grandparents, so what's the big deal?

The rub is that all other trips the governor makes, both official state business and personal, are released by his staff in some detail. But it seems the governor (or someone on his team) decided the optics of a trip to Montana in the current political climate might be icky. So, they just said he would be out but neglected to say where. Red flags erupted, and the pundits began sharpening their knives. And when the staff was less than forthcoming about the governor's whereabouts, it became a news story.

If he had just been upfront about a personal vacation to Montana at no tax-payer expense, it wouldn't have made a blip in the news cycle, outside of a few political rags that wanted to make a little hay. But it smelled more than a little disingenuous.

And in many cases, the cover-up will burn you more than the misstep.

This is a good lesson for companies, too. Occasionally, there will be a misstep -- A faulty medical device launched, unexpected side effects from a pharmaceutical, a CEO prone to misdeeds, or some financial shenanigans from the C-suite. The key to recovering from the faux pas is to be upfront, forthright, and transparent and put a plan in place to fix the problem.

The public can forgive a mistake, but hiding a problem behind a veil of smoke and mirrors will end up turning what might have been a minor problem into an enormous one.

If your company needs help developing a crisis communication plan before a crisis happens, drop us a line, we can help.