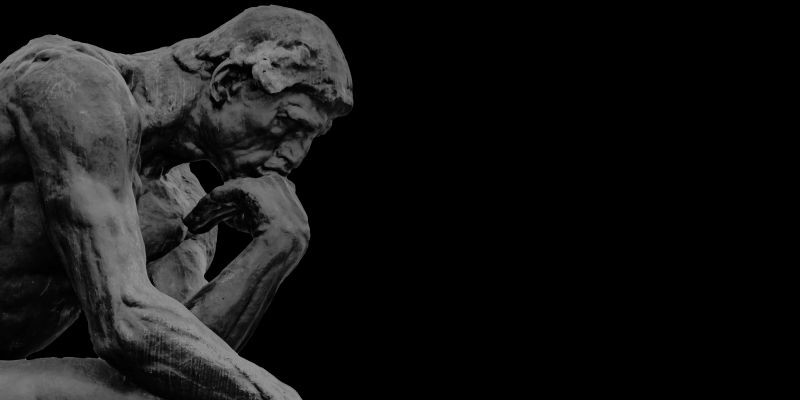 Okay, we all know the world is currently aswirl with rivers of bogusness. Social media is a cesspool where the ignorant and ill-informed think their opinions are as relevant as facts. Talk radio blasts us with ludicrous statements masquerading as the nightly news. Networks pop up overnight, drifting off further and further into the whack-o-sphere. And pseudo-science tries to replace actual science--those crystals aren't healing anything. Oy. So how do we determine what's true?

Noted scholar, scientist, and sage, Carl Sagan, had a few ideas on wading through the Shinola. Here's his method, as laid out in his book, The Demon-Haunted World: Science as a Candle in the Dark.